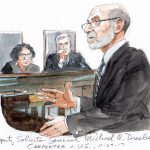 Donald Verrilli is a partner at Munger, Tolles & Olson. He served as Solicitor General of the United States from 2011 to 2016.

If I had to choose one word to sum up Michael Dreeben, that word would be devotion. Devotion to the craft of lawyering — to rigor and clarity, analytical precision and rhetorical power. Devotion to the profession’s highest ideals — to integrity and candor and zealous advocacy on behalf of his client. Devotion to his role as mentor — to putting in the effort to teach and guide young lawyers who aspire someday to become the lawyer Michael is. Devotion to the Office of the Solicitor General—to its place in the Department of Justice, its role in the development of federal law and its responsibilities to the Supreme Court. Devotion to his country — to a career of public service at the highest and most challenging levels. And with all that, and above all that, devotion to family — to carving out time for what is most important in life and making sure to use that time well. 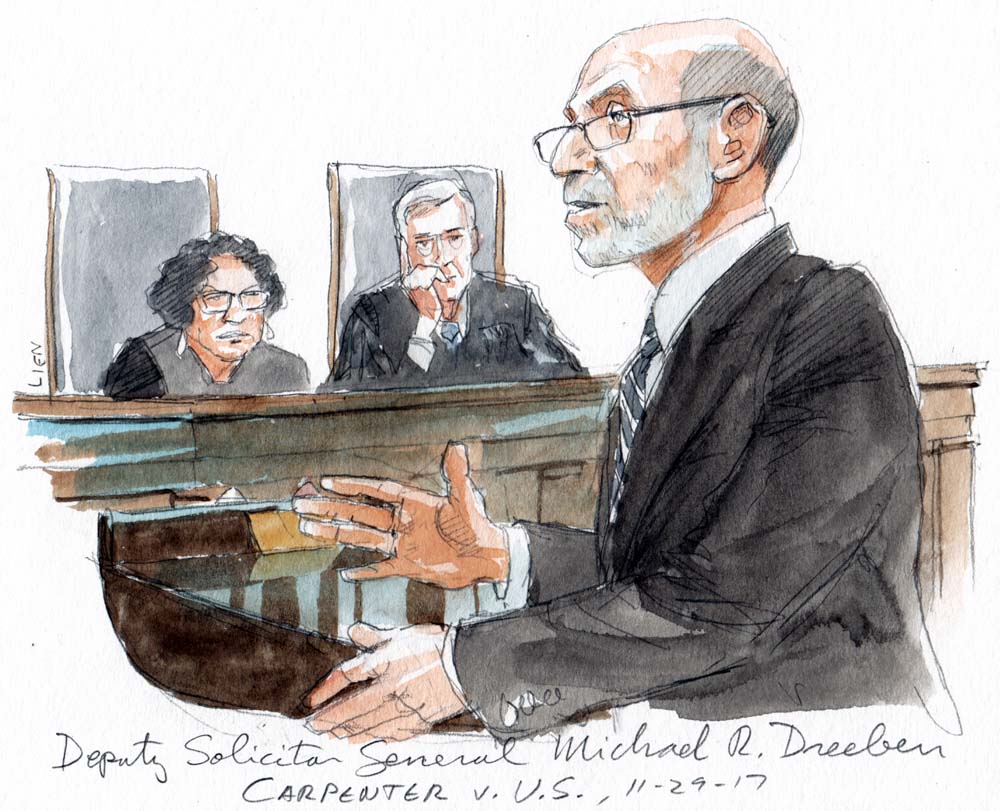 During my time in the Solicitor General’s office, I had a front-row seat for many of Michael’s dazzling turns at the lectern. I also saw up close what produced those awe-inspiring performances. As brilliant as Michael is, his brilliance wasn’t what made him great. It was the intense focus of his preparation. He understood the relevant legal materials at the deepest and most detailed level; he grasped every nuance and difficulty of the government’s position; and he distilled his key points to their crystalline essence. That is why when he stood up to argue a case before the Supreme Court he could appear so poised and comfortable, and why he commanded so much respect from the justices.

And that was just part of what those of us who worked with Michael witnessed on a daily basis. One enduring memory for me is the way Michael managed the federal government’s criminal docket. The criminal deputy’s job in the SG’s office can be an overwhelming burden. The deputy is responsible for the briefing on a significant portion of the Supreme Court’s merits docket. On top of that, week in and week out, the deputy has to make judgments about which of the hundreds and hundreds of requests to appeal adverse district court rulings should be approved, which arguments should be made in those appeals and whether the government has a responsibility to confess error. It is a grueling, exhausting responsibility that never lets up. It requires strategic sense, practical judgment and a horizon-to-horizon understanding of the intricacies of federal criminal law. In his modest way, Michael described himself as a short-order cook. In truth, Michael was a three-star Michelin chef. He crafted coherent strategies in cases across the courts of appeals on issues of systemic importance to the government — identifying which arguments to make and which to forgo, which cases to press forward and which to slow down. He had the wisdom to push back against appeal requests from U.S. Attorneys when those requests risked making bad law for the government.

Most importantly, as far as I’m concerned, Michael had the courage and the integrity to insist that the United States government do justice when it enforced the criminal law. In those rare cases in which defending a prosecution, or the actions of a law enforcement officer, on appeal would require the government to adopt an extreme and unjust reading of the law, or when the government had failed to disclose something that it should have disclosed, Michael would push back. He was always calm and measured. But he always insisted that the United States government do the right thing. And no one could doubt that he was doing so for the right reasons. In those instances, in particular, Michael stood firm for the highest ideals of the Department of Justice.

Those of us who have had the privilege of working with Michael over the years are better for it, much better. And so is our country. We all owe Michael a great deal.